By Chrystal Clifton
Under Clarity for Success
3 min read

We Will Only Reach Peace if We Start to Have Empathy 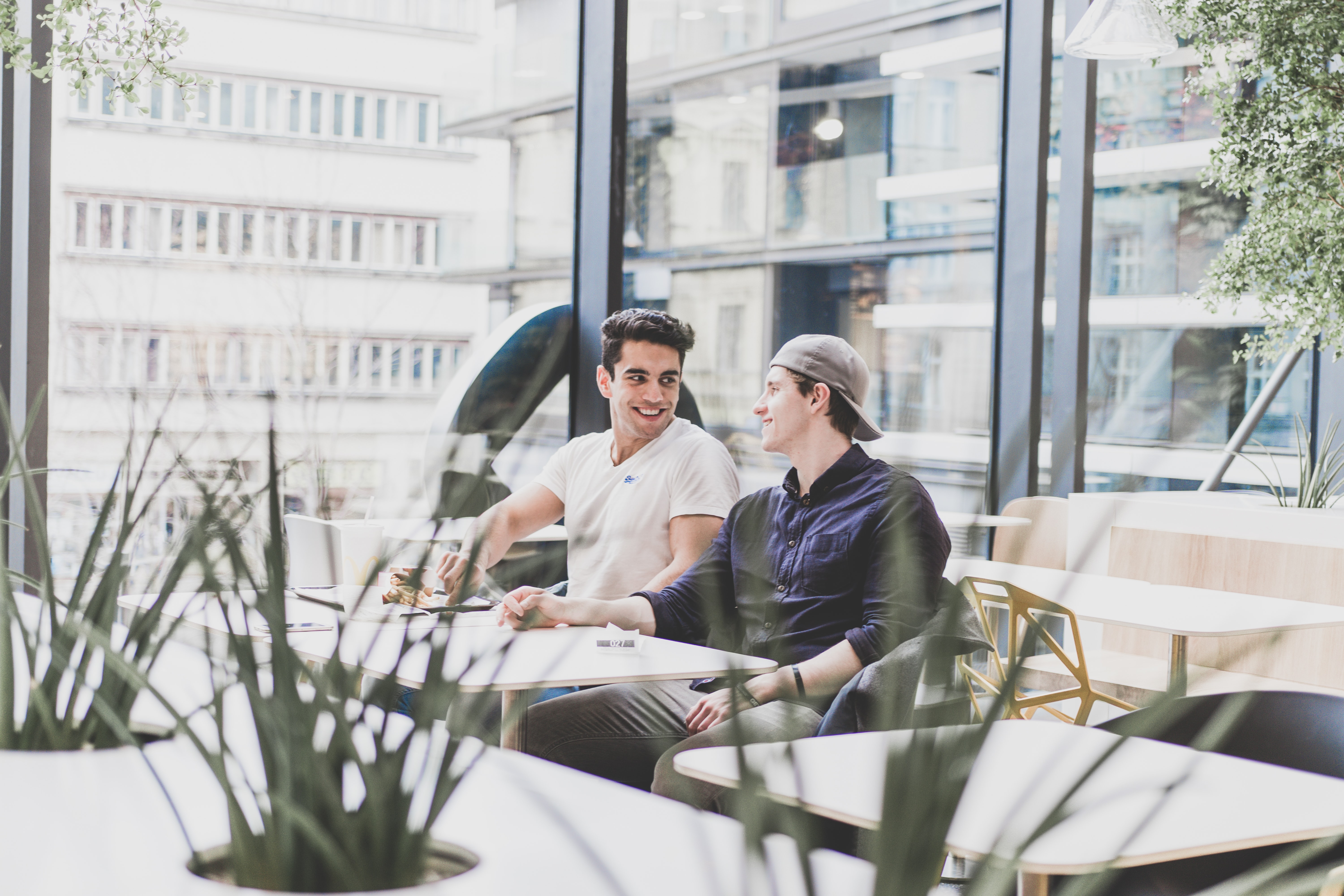 Are you noticing how differences of opinion are tearing our society apart?
Taking sides, arguing about the "right" way, calling names if someone doesn't agree... all of these reactions are harmful.
Instead, let's practice empathy.
Empathy, by definition, is the ability to understand another person's position. It does not mean you have to adopt their thinking. It does not mean you have to agree with them.
It simply means you make the effort to understand.
My thirteen year old recently wrote a paper for his debate class that I think is so powerful.
Often times, our youth see things far more clearly than adults do. Let's listen to the youth and apply their untainted wisdom!
"As a society, are we too stubborn to see another side of the story- especially in today heated climate?
Meaning, are we too set in our beliefs to acknowledge the validity of someone else’s?
If so, why?
Healthy debating requires three things.
A firm belief in the position you defend.
A separation of emotion and fact.
A willingness to recognize what your opponent is saying.
Lately, we seem to be pretty bad at number three.
As someone who has engaged in many debates and conversations, I have seen firsthand how people can be quick to force their opinion on you, instead of letting you share what you have to say. As unfortunate as this is, it happens often and I think that it’s what causes us to develop a higher sensitivity as a culture, and makes it harder to agree on anything.
Two people can have divergent opinions and a mutual respect, believe it or not. If we all believed the same things, we would never grow as a people. Our problem lies in our refusal to accept people who have opinions that stray from our own, simply because our ego keeps us from believing that we could possibly be wrong. In truth, no one is wrong in their opinions, which is why they are opinions. They are standpoints we take based on our personal principles. We need to realize that if we want to have our ideas be accepted, we have to go back to that timeless sage wisdom that every third grader is taught, and treat others the way we want to be treated. We will only reach peace if we understand that opinions, in spite of whether or not they are in alignment with our own, are valid and valuable. We all have a drive, a need to be accepted. The only way for that to happen is if we first accept those around us.
If we don’t learn to accept each other, then we’re just going to stay stuck. We’re going to turn against each other, which is exactly what we don’t need right now. Deal with the fact that not everyone has the same beliefs as you. I promise you, we’ll be better for it. The next time you feel the need to insist that someone else is wrong in their statement or belief, stop. Hear them out. Consider what they’re saying and how it could be just as important as your own opinion. I guarantee that the benefits are more than you can imagine."
Luca Clifton
For further information on this topic, I recommend this Harvard Business Review article: Empathy Starts with Curiosity
By Chrystal Clifton
Under Clarity for Success
3 min read
Like
Share Tweet Share

There are no comments yet. Be the first one to leave a comment!