Macy's lost its way, don’t let it happen to your business!

One thing that has been in the news is the closing of doors of a household name, legacy name, Macy's. How did this happen and how can you prevent it from your business ever having it happen?

How do you create a business that can stand the test of time and create income, impact, and influence at the same time? It's easy in today's world to blame the marketplace, fast paced, ever-changing, noisy arena that we have to play in as business owners and entrepreneurs.

But the bottom line is this: Macy's lost its way.

They lost their way by focusing on profit, which happens over and over. I see it, sadly, too many times where businesses forget to focus on the triple bottom line that allows them to have a high return on their business and their money.

Macy's, for a long time, had a huge following because of the three things they did incredibly well. R.H. Macy's was known for being one of the most innovative sales and marketing people of his time. So, what went wrong? How did he start and then, what went wrong? 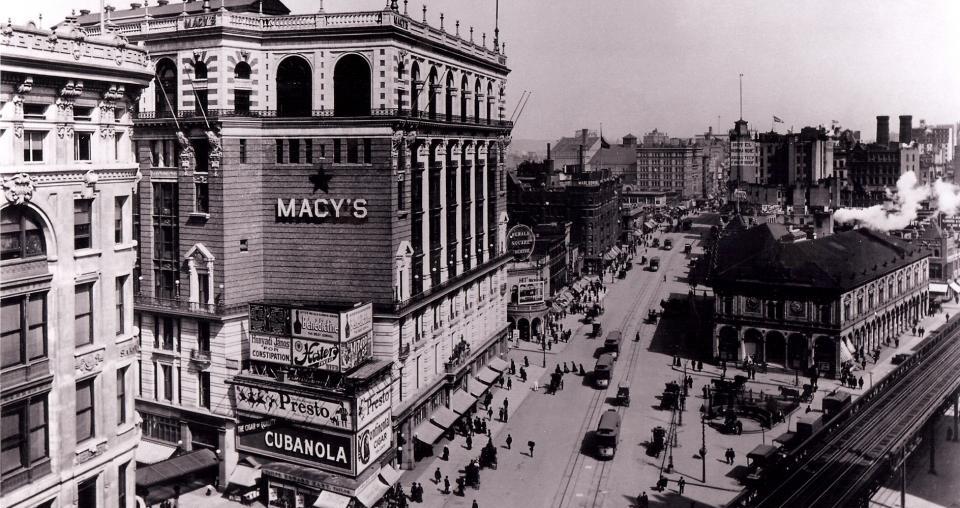 Here are the three things you should learn from Macy's about both what made him successful and how they failed.

Item number one, innovation and influence. R.H. Macy was incredibly influential. He knew the way to be influential in sales and marketing meant he needed to be innovative. Innovative meant he got a liquor license when his store started taking off. Innovative meant that he looked for brands and ideas of products that nobody else was carrying. Back then, it was like an Idaho Spud potato and colored dish towels. Innovative meant he also made a very big and important decision.

“Be everywhere, do everything and never forget to astonish the customer.” Margaret Getchell

This brings us to item number two, what they did well, impact. They focused on the customer: the impact they would have in the customer's lives, not just the profit. They did this through a series of experiences.

These were ways that got the brand out there by making an impact with its customers because they looked to delight in all their customers.

The third thing is that they created experiences for their customers. And by doing all of that, their income soared because they focused on the triple bottom line. But as they transitioned when the original founder passed, and board of directors came in with bottom-line initiatives and return of income. All of that is fine, but that will not create a brand that is relevant today.

Macy's lost their way, but they can come back. They're slowly closing doors, but they're also slowly opening new ones.

My goal for Macy's is to go back to that original quote that Margaret Getchell had because as they open the new doors, Macy's talks about focusing on unique impact brands like it used to. Being an impact brand means brands that are unusually focused beyond just money, but how they're making a difference in this world. Brands like Bombas socks.

So, if you want to make sure that you build a brand with massive impact that will last with influence, impact, and income, then definitely book a call with my Business Success Manager. We'll brainstorm with you where you are in your business and what you need to do to become more impactful and influential so that you can grow a triple bottom line and become unstoppable. 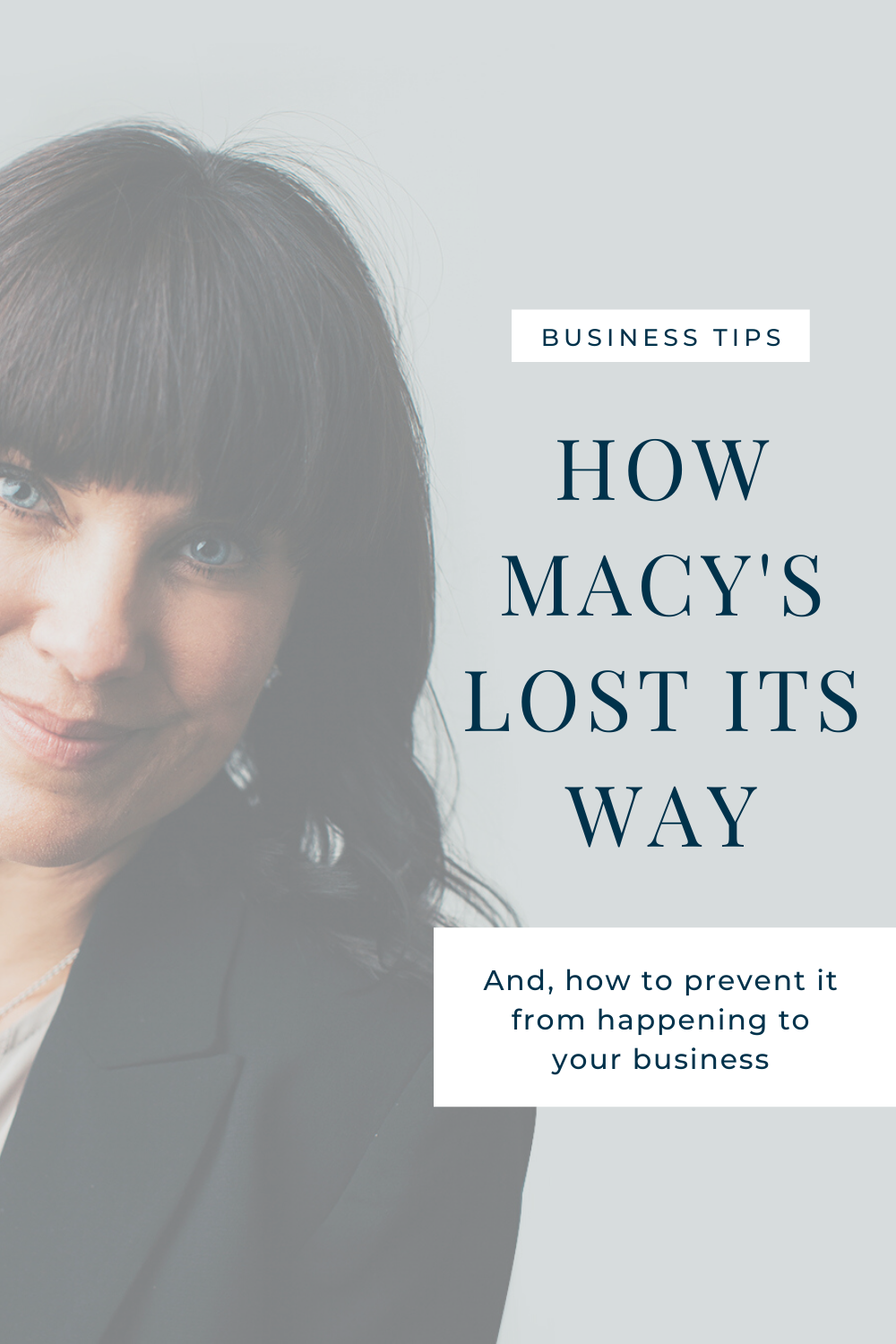 There are no comments yet. Be the first one to leave a comment!